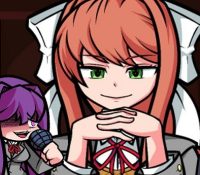 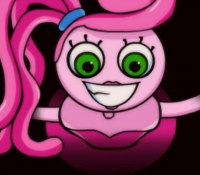 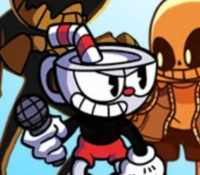 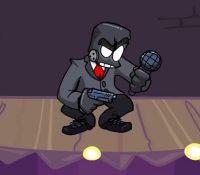 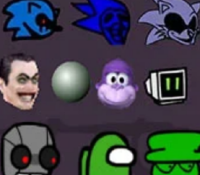 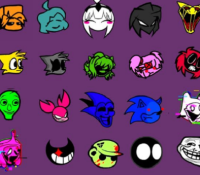 Copy
Add to my games

Are you looking for new adventures in the FNF universe? Here you are! A new exciting mod is released. But this time, you will not go through traditional rap battles. So what is it all about now? It is Test Playground Remake. Interested to find out more? Then let’s embark on this thrilling adventure!

Who is your favorite personage?

If you are a fan of the FNF series, then you know the plot details. The main heroes are Girlfriend and Boyfriend. They are in love with each other but the girl’s father only dreams to make them quarrel. To speed up his plan, he decides to set a very sophisticated trap for the guy. He offers him to prove his love to Girlfriend by winning some rap battles. Daddy Dearest is a former musician and is more than sure that Boyfriend will soon fail this trial. He organizes musical contests with all sorts of opponents. Sometimes, he even invites scary monsters to speed up the process. But Boyfriend demonstrates unbelievable talent and still holds on with players’ help! It has led to the appearance of multiple antagonists and plenty of fan-made mods for the best gaming experience.

No matter how cool all FNF personages may look like, there is always something players would like to improve, right? And we are happy to announce that a new mod will allow you to do it with ease. Do you want to learn about how it all works? Then start playing FNF Character Test Playground Remake 4! This time, you will not need to dance and sing. Now your task is completely different. You will remake the characters you have previously met in official weeks or mods! You can interact with the heroes from the official FNF release and also with all personages that come from fan-made mods. It is a lot of work waiting for you here! You will have to select playground, pose, appearance and even experiment with the hero’s voice! In other words, you will transform into an FNF designer yourself. What can be more exciting than becoming a co-author of your favorite online game. So do not waste any more time – test this activity right now. It will bring you lots of positive moments! 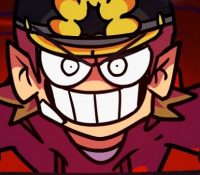 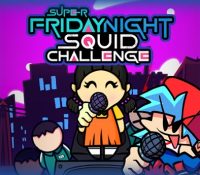 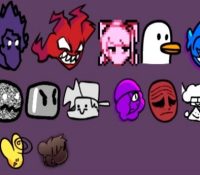 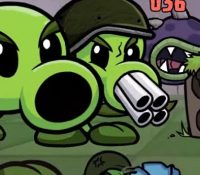 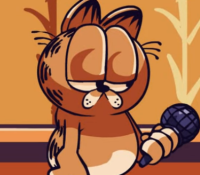 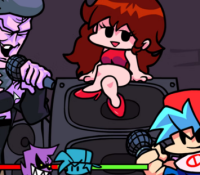